We use cookies to ensure that we give you the best experience on our website. If you continue to use this site we will assume that you are happy with it.Ok
Previous
Next
20 / 05 / 2018
SHARE
PRINT

Over a hundred people – including a few professors and scholars, university students, and ASTRI’s own R&D professionals – attended a Tech-Talk session organised by ASTRI on Friday, 18 May 2018. Professor Jospeh Y Hui, a globally famous MIT alumnus, delivered two intriguing lectures on “How Should Hong Kong Cool Itself in Global Warming?” and “Can Hong Kong be a Smart Aeronautical and Aerospace Hub?”

The Tech-Talk session followed a small celebration event to mark ASTRI’s grand success at the recent International Exhibition of Inventions in Geneva. With 14 awards won at the event – three of them accompanied by Congratulations from the Jury – ASTRI has been one of the most awarded organisations among Hong Kong participants in the event. Mr Hugh Chow – ASTRI’s CEO, congratulated the winning teams for their remarkable achievement, and reiterated ASTRI’s commitment to keep innovating to help institutions, strengthen businesses and improve people’s lives. After the celebration, Professor Hui took the stage to share his incredible insights through two powerful talks lasting over two hours.

Growing up in Hong Kong, the Professor is all too familiar with the city’s hot and humid climate. He also took note of the amount of electricity we consume and the annoying level of “social nuisance caused by water dripping from air-conditioning units.” He has invented air-conditioners that run on “jet engines” instead of conventional compression systems. From portable air-conditioners to units large enough for residential or commercial use, Professor Hui’s invention can keep the ambience cool and comfortable, at a tiny fraction of the global warming caused by conventional cooling systems, and with significantly better energy efficiency.

Professor Hui’s second lecture focused on rocket-powered aircrafts that can transport small shipments to passengers to large volumes of goods. He shared the design of an innovative turbine engine which can lift aircrafts with much less fuel to burn. His design could be used for unmanned aviation vehicles or automated air taxis – rockets that are cheaper to build and easier to fly. These engines allow vertical take-off and landing just like helicopters, and the booster rockets can return to the launch site for reuse.

The audience was captivated with the passionate enthusiasm in Professor Hui’s lectures, drawing lots of curious questions from the audience. Other topics discussed in the session included the importance of a strong technology talent pipeline in Hong Kong, and inspiring the city’s youth into studying and embracing science. Professor Hui revealed to the audience that he is already in discussions with institutions like the Chinese Academy of Sciences, Hong Kong Science Park and ASTRI to explore setting up an R&D hub that will materialise his ideas.

Professor Joseph Y Hui grew up in Hong Kong, and completed his BS, MS and PhD degrees from MIT. He has worked in major technology enterprises like Bell Labs, Comsat, Bellcore, and IBM, and has taught in leading international universities  all-over the world. He holds many patents; wrote several books including the latest series ‘What’s the Matter with Energy’; and is a serial entrepreneur whose goal is to help people live a comfortable and sustainable life. 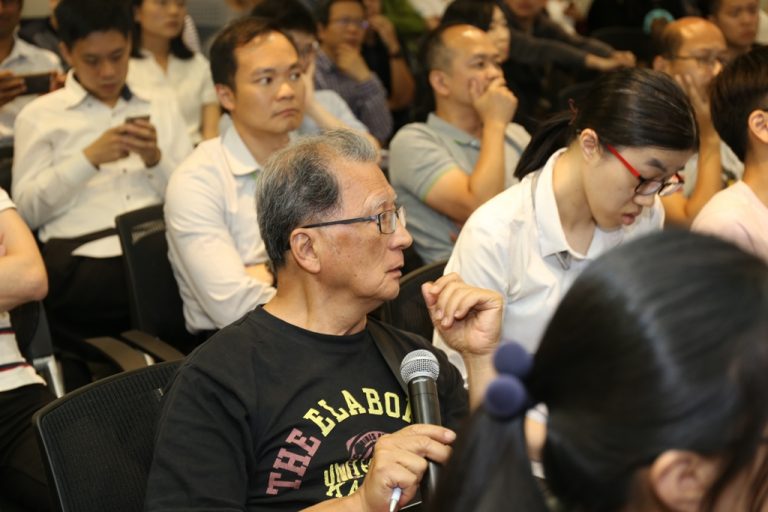 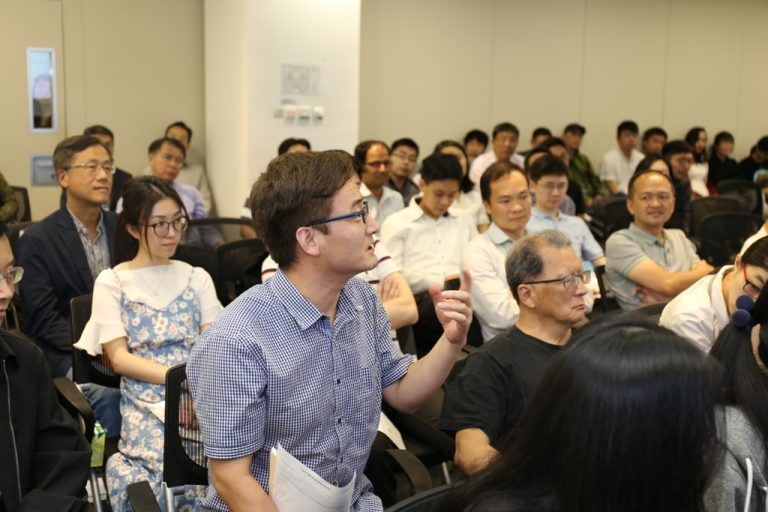 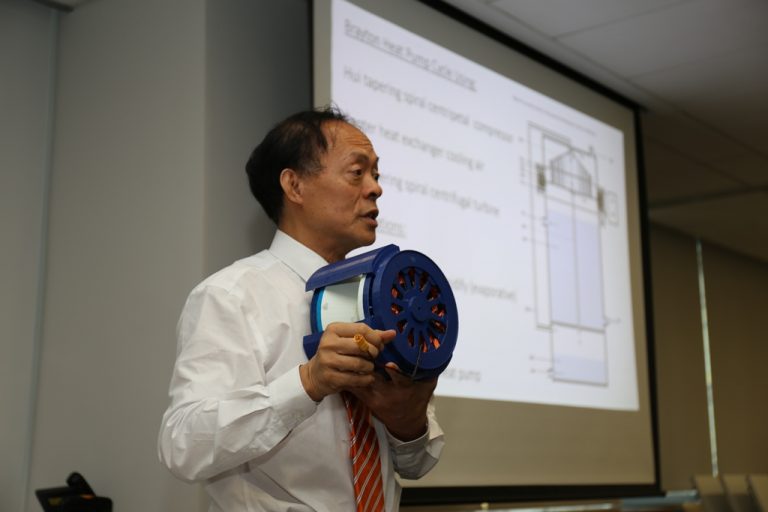 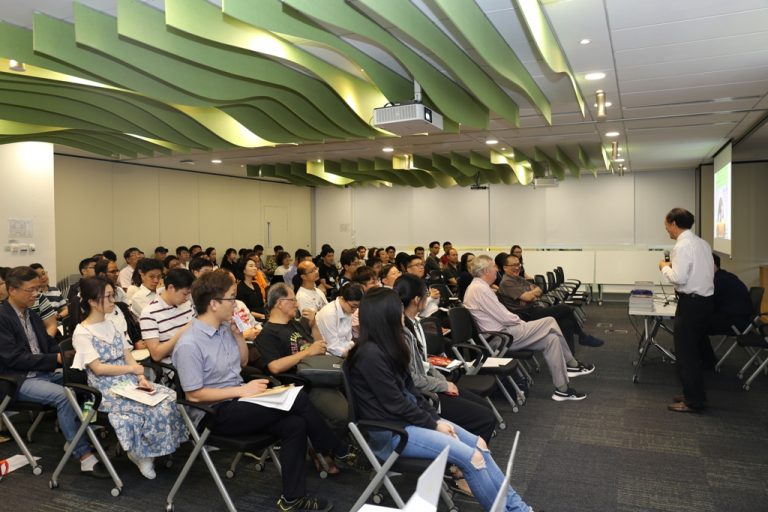