We use cookies to ensure that we give you the best experience on our website. If you continue to use this site we will assume that you are happy with it.Ok
Previous
Next
27 / 04 / 2017
SHARE
PRINT 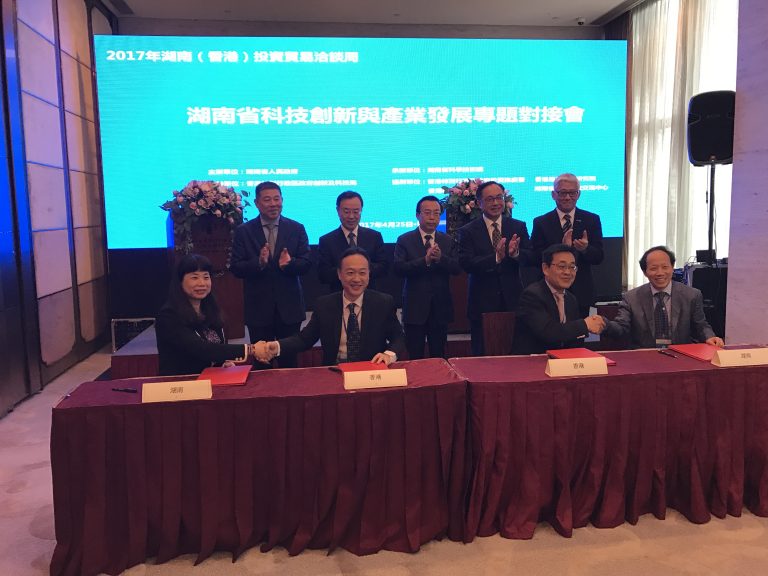 ASTRI was invited to attend the Hunan (Hong Kong) Investment and Trade Conference Week in the morning of 26 April 2017. In addition, an agreement contract regarding Smart Water Platform was signed by Dr James Lei (2nd from the left in the first row) and Ms Li Chao Hong, General Manager of  Zhuzhou Southern Valve Co. Ltd. in the event. With witnesses including (from left to right in the second row) Mr Tong Xu Dong , Secretary of Party Leadership Group of Hunan Provincial Department of Science and Technology; Mr Liu Zhi Ming Associate Counsel of Liaison Office of the Central People’s Government in the HKSAR; Xiang Li Li Vice Governor of the People’s Government of Hunan Province; Mr Nicholas W Yang, JP, Secretary for Innovation and Technology of the HKSAR Government and Dr Frank Tong, CEO of ASTRI recognised for the ceremony. Both parties look forward to further co-operation opportunities in the near future. 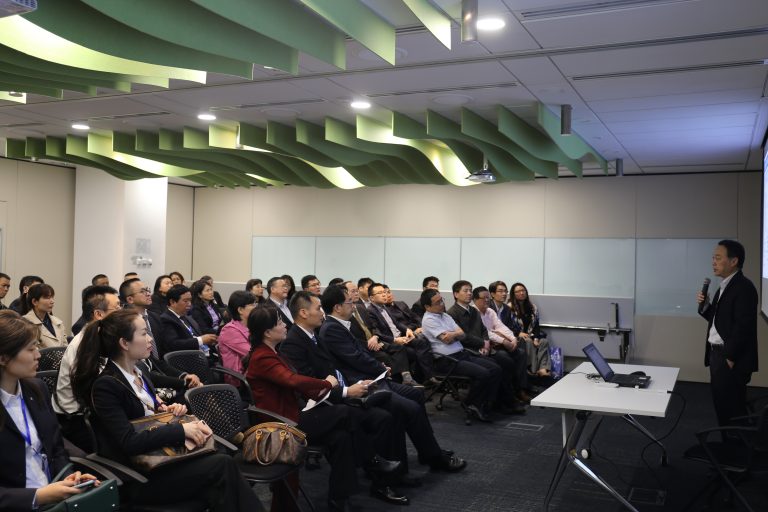 The delegation in around 60 people listen the newest R&D developments in ASTRI.